We were proud to attend Paignton Championship show once again this year. It was a busy weekend for the Dorwest show team as we were also attending two other shows over that weekend. The weather was great for all four days with only the occasional shower which didn’t dampen anyone’s spirits too much.  One thing which sets the show apart was all the other canine events held alongside the championship show and it was great to catch up with so many customers who work their dogs in agility and obedience.  We were really lucky the show was close to Dorwest HQ as we needed to re-stock our NEW Oatmeal Advance Shampooas it was amazingly popular! We are looking forward to next year already! 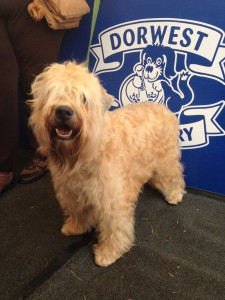 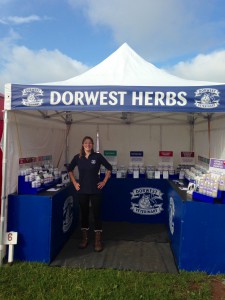