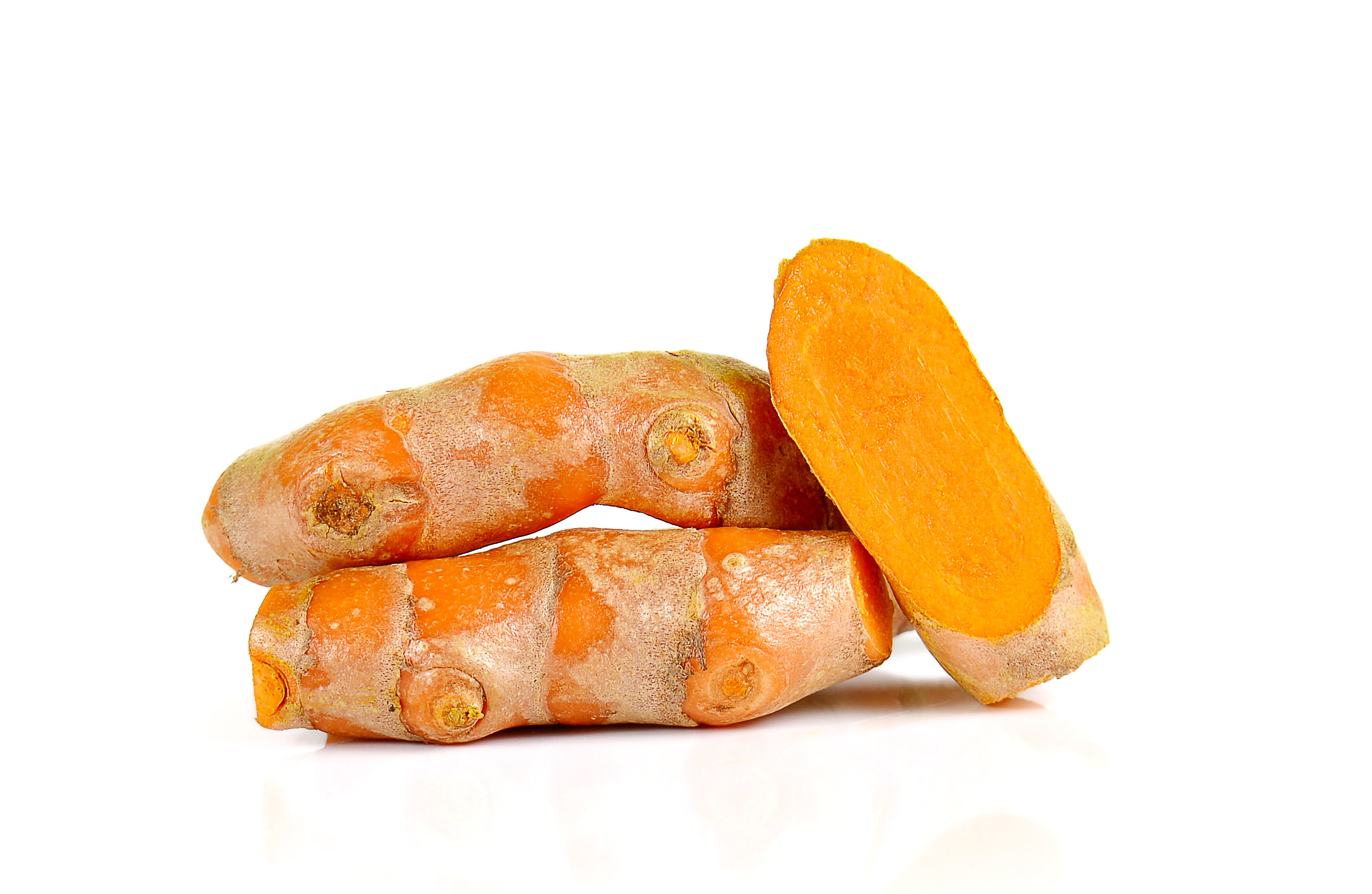 Have you heard about Turmeric?

Turmeric (Curcuma longa) is a trendy, fashionable herb that has roared into the mainstream. It has been said to be one of nature’s greatest wonder herbs. In this blog we aim to provide you with a quick guide to what Turmeric is, how to give it to your pet and discuss some of its potential health benefits for them.

Turmeric is a member of the Zingiberaceae family of herbs, the same family as Ginger. The rhizome of the plant is the part that is eaten, this is the underground, horizontal stem or commonly termed root and looks quite similar to ginger until you cut through and see the bright orange flesh.

The therapeutic actions of turmeric have widely been attributed to compounds it contains called curcuminoids. There are three main curcuminoids of which around 80% is called curcumin and this is the most well known. The presence of curcumin gives Turmeric its characteristic bright yellow colour, and gives rise to such terms as golden paste, golden porridge and golden milk.

Curcumin is responsible for many of the therapeutic properties attributed to Turmeric, but it is important to note that the whole herb exhibits activities superior to curcumin alone, and curcuminoids only account for 2-6% of the root’s content. Taking the whole herb means you not only get the curcuminoids but also all the other compounds that make up Turmeric. This corresponds with a widely held belief of herbal medicine called synergy and qualified herbalists will usually always prescribe the whole herb rather than compounds extracted from it.

How to give Turmeric to your pet

Unfortunately the bioavailabilty (The amount available to be used by the body) of curcumin has been found to be low. This is the proportion of curcumin that can enter the blood circulation following ingestion and then be able to produce effects on the body. Curcumin is poorly absorbed into the body and is then rapidly metabolised and eliminated from the body. Luckily, the bioavailability of curcumin can be easily increased by two methods, this is by either ingesting a fatty substance at the same time as curcumin, or by eating it with a compound found naturally in black pepper called piperine. In fact one study has found that taking piperine along with curcumin can increase its bioavailability by 2000% (1)

Turmeric is luckily relatively easy to give to your pet, simply adding it to their normal food will provide enough of the fat needed for its absorption and impart its health benefits. Animals will usually happily tolerate Turmeric being added to their meals.

Where can I buy Turmeric for my pet?

Looking in shops and on-line you will see a vast array of Turmeric based products available to buy, many of which may be specifically marketed for pets. So many to choose from, which one should you pick?

We all want the best for our pets and it can be really confusing to know which product is best. It may be better to speak to your veterinarian or even a veterinary herbalist for advice, they will be able to point you in the right direction and provide information about products of a good quality, from a recognised supplier with good manufacturing standards and traceability.

Turmeric is thought amongst herbalists to be a very safe herb. Although, it is important to discuss its use with your veterinarian before you give it to your pet, especially if they are taking any medication or about to undergo elective surgery. One important thing to note is that it has been reported that Turmeric may have anti-coagulant properties and could exacerbate clotting disorders (2).

What are the benefits of taking Turmeric?

Turmeric has been primarily used therapeutically for its anti-inflammatory properties. Much of this action is due to its ability to suppress inflammation and investigations have proven that its influence affects more than one of the pathways of inflammation in the body (3).

It holds promise for its analgesic properties, and there is huge interest into its use as an alternative or adjunct in the treatment of chronic pain (4). Studies have found that Turmeric can reduce the pain of osteoarthritis and may give similar relief to that of products such as ibuprofen (5). This can help to avoid potential adverse reactions or side effects of these products.

The health benefits of turmeric are likely to be wider than just anti-inflammatory and pain relief and presently research is also on-going into its health benefits as an antioxidant, antimicrobial, anticancer agent, along with being able to improve brain function and aid in the control of obesity and diabetes. Watch this space! 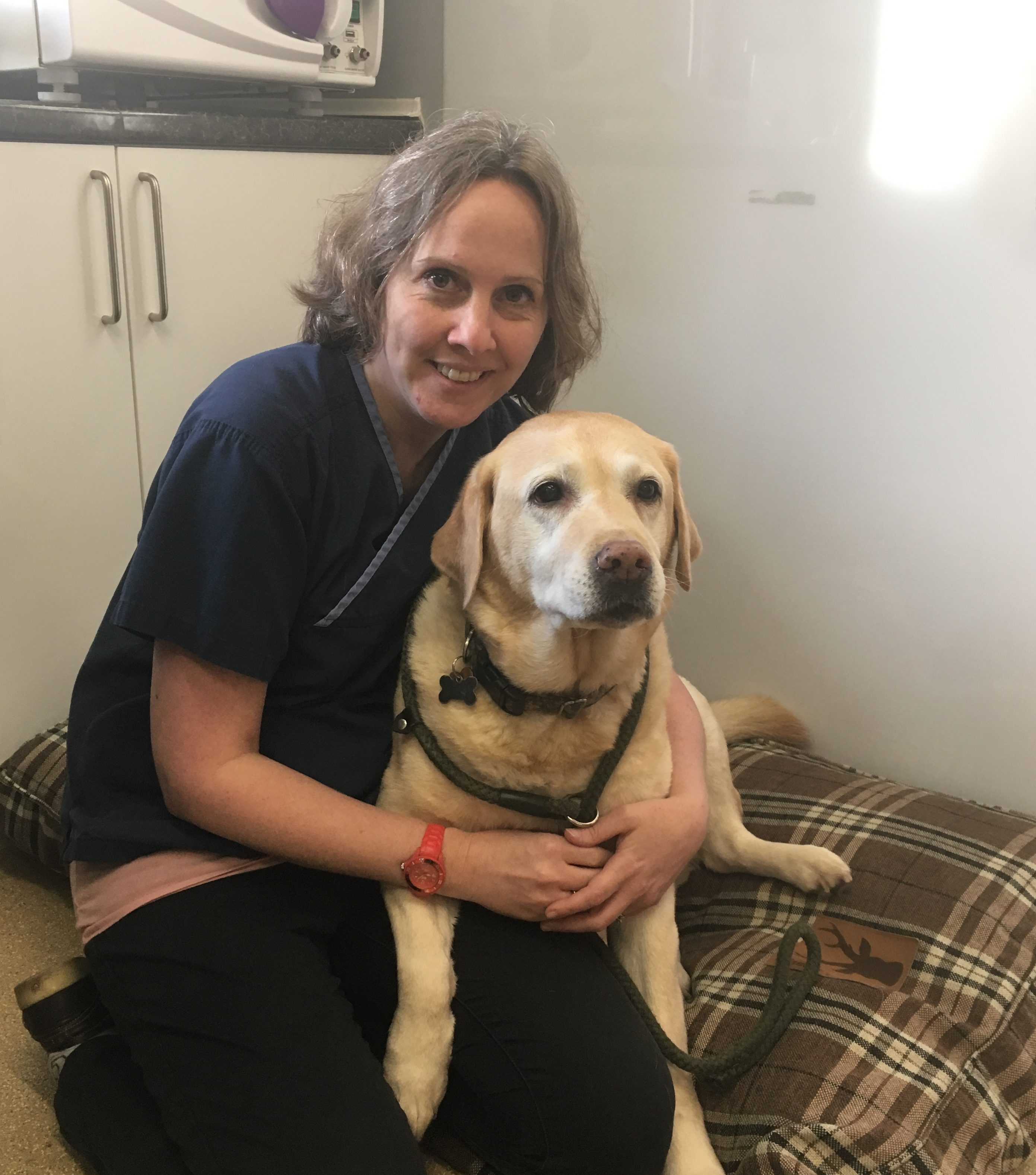 Shelley Doxey BVetMed  (Hons), BSc, MSc, MRCVS has been practicing conventional veterinary medicine since graduating form the Royal Veterinary College in 2002. Shelley has developed a keen interest in complementary therapy using herbal medicine and has undertaken a postgraduate diploma in the use of western herbal veterinary medicine. She is a committee member of the British Association of Veterinary Herbalists and is a tutor for the College of Integrative Veterinary Medicine. Shelley has a clinic based on a farm in Hampshire where she sees animals on a referral basis. www.shelleydoxey.co.uk

17 thoughts on "All about Turmeric"