Turmeric Tablets For Dogs And Cats

We are delighted to now offer this quality source of turmeric herb (Curcumin) which is extracted from the whole root and contains 95% curcuminoids. Turmeric is extremely well documented and is widely used to support the body’s natural anti-inflammatory processes. The turmeric extract in these tablets is traditionally grown in its native region of Southern India using sustainable small farming methods and it is renowned for its purity and full traceability.

The natural bioavailability of turmeric is unfortunately quite low, however can easily be improved using two methods. The first is to give turmeric with a fatty substance, and as all balanced dog food contains fat this is easily solved by ensuring it is given with their meal. Secondly, absorption is easily improved by taking it with a compound found naturally in black pepper called piperine. One study has found that taking piperine along with curcumin can increase bioavailability by an incredible 2000%.

A patented form of piperine called Bioperine is included in this formulation to ensure bioavailability is maximised. Turmeric has grown in popularity and there are a number of ongoing studies into numerous other potential benefits of this exciting herb.

Administration: Small dogs and cats <10kg: 1 tablet, Medium dogs 10 - 25kg: 2 tablets; Large & GIant dogs >25kg 3 tablets. Recommended to be given for a minimum of one month. For the first week it can be advisable to start at a lower dose and build up

Can be used during pregnancy?: No

Can be used during lactation?: No

Special Warnings: Always consult your vet before administering if on medication, especially anti-coagulants

Suitable from: From 8 weeks

Turmeric Tablets For Dogs And Cats Reviews
Overall User Ratings (4)
(5)
Overall Rating:
(5)
MIRACLE
05 February 2020
13 years old bulldog starts to walk after just few days of tumeric and only one tablet!! Pure MIRACLE product! I'll try with 2 per day but already now WOWH just fabulous. Thank you Dorwest!
Overall Rating:
(5)
I didnt REALLY think they would work.....!!
29 June 2019
So, bit of a long story - Abs broke her leg as a pup - and over the past 6 months has developed chronic limp. We knew she had a bone spur that may cause her bother at some stage, but, was told to treat any pain with anti -inflamms when it did. Unfortunately, last year, we discovered she had damaged guts as a result of all the meds she had been on as a pup. I was therefore uber opposed to putting them on. rnrn I had an appointment booked for X-rays and to plan the next steps - and grasping at miracles, 2 weeks before the xrays, I started her on these turmeric pills . By the appointment - her limp has gone. Totally. But, the X-rays show her bone spur to be 1cm and pressing on her elbow ligaments. Clearly, she WAS previously in pain from this - hence the limp - but now she isn't! rnThe vet wants to operate in the next month. I may leave it a while!!!
Overall Rating:
(5)
Great improvement
07 June 2019
My 9 year old Chocolate Labrador was refusing to jump in the car which I took to mean that her joints were aching. After being on the Turmeric tablets a week or so, she jumps in quite happily now. Very pleased with this product, highly recommend.
Overall Rating:
(5)
Easing joint pain
08 January 2019
As ever, was treated courteously and with information I needed, rather than a "hard sell". The Turmeric Tablets are certainly helping my old boy get about more easily, too.
Review This Product 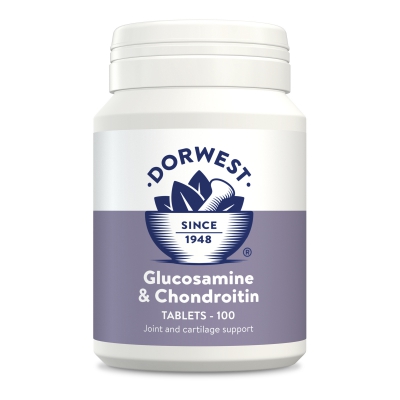 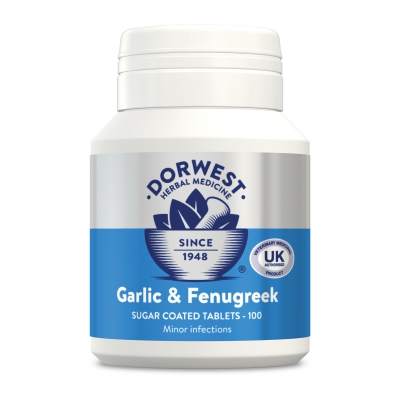 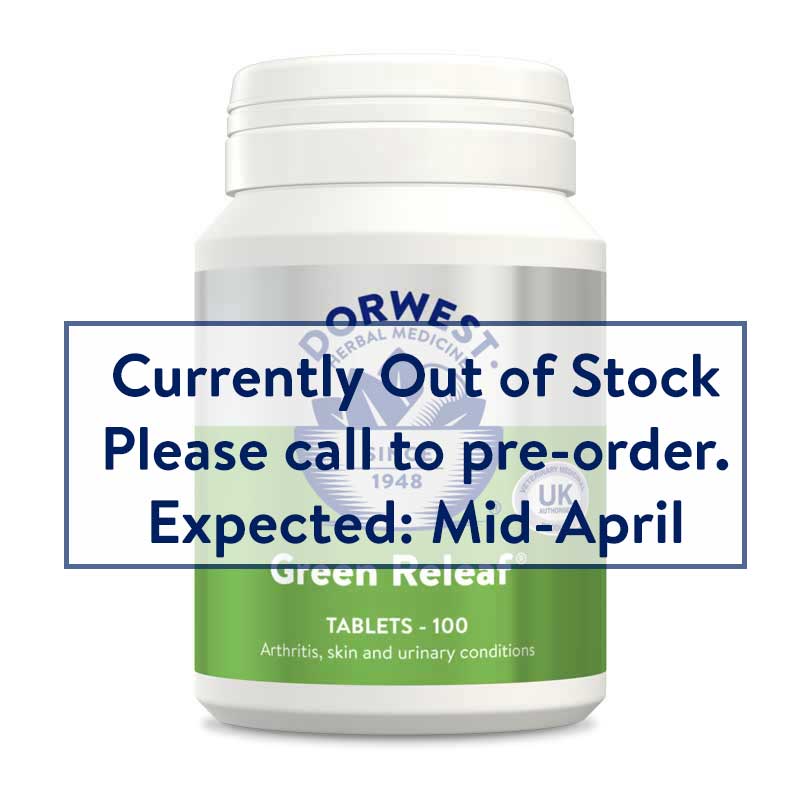 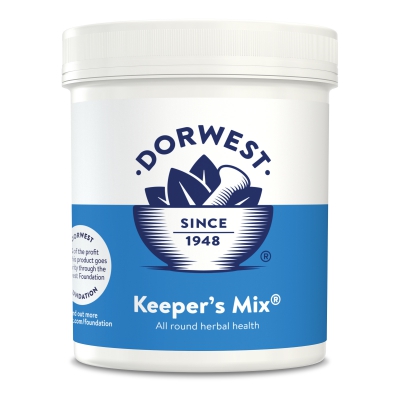 Keeper`s Mix For Dogs And Cats