How to turn down the heat for Megan and Ben

A common issue that owners face when having both male and female dogs is when the bitch is in season. This is how Anne kept the calm in her house with her dogs Megan and Ben. 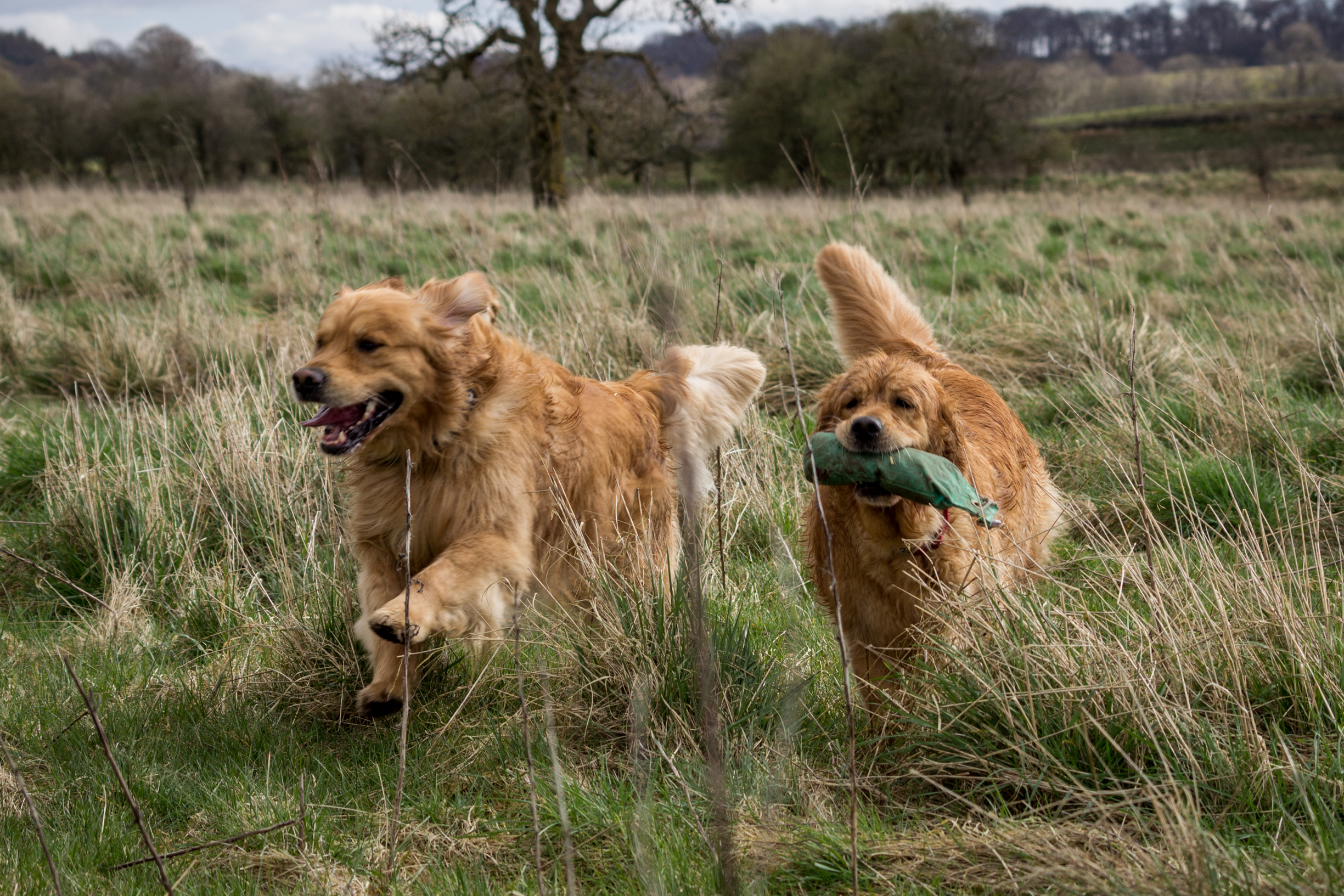 Photo of Ben and Megan

When a male and female dog live in the same household, it can be a trying time for any owner when the bitch is in season. During the heat cycle, females produce a scent which attracts males and as Anne, owner of two Golden Retrievers, Ben and Megan knows, it is very stressful for all concerned to be living in a house with an entire male and a bitch in season.   Of course separating both dogs is essential at key times, but when they both live in the same household it doesn’t resolve the issue of scent which excites the male and can lead to stress for both animals.

Anne started giving Neutradog® to Meg on day 1 of her season, to reduce the odour and she saw a significant difference in Ben’s behaviour by day 3 or 4.  Ben’s interest in Megan reduced until around day 8 when they were kept apart as Megan approached the key time for mating.  Even during this time he was not over excited and continued to eat his food.   It seemed that Ben got on with his normal daily routine and was not as affected by Megan’s hormonal scent.

“Ben showed some interest as usual at the beginning but after starting Neutradog®, his interest reduced” 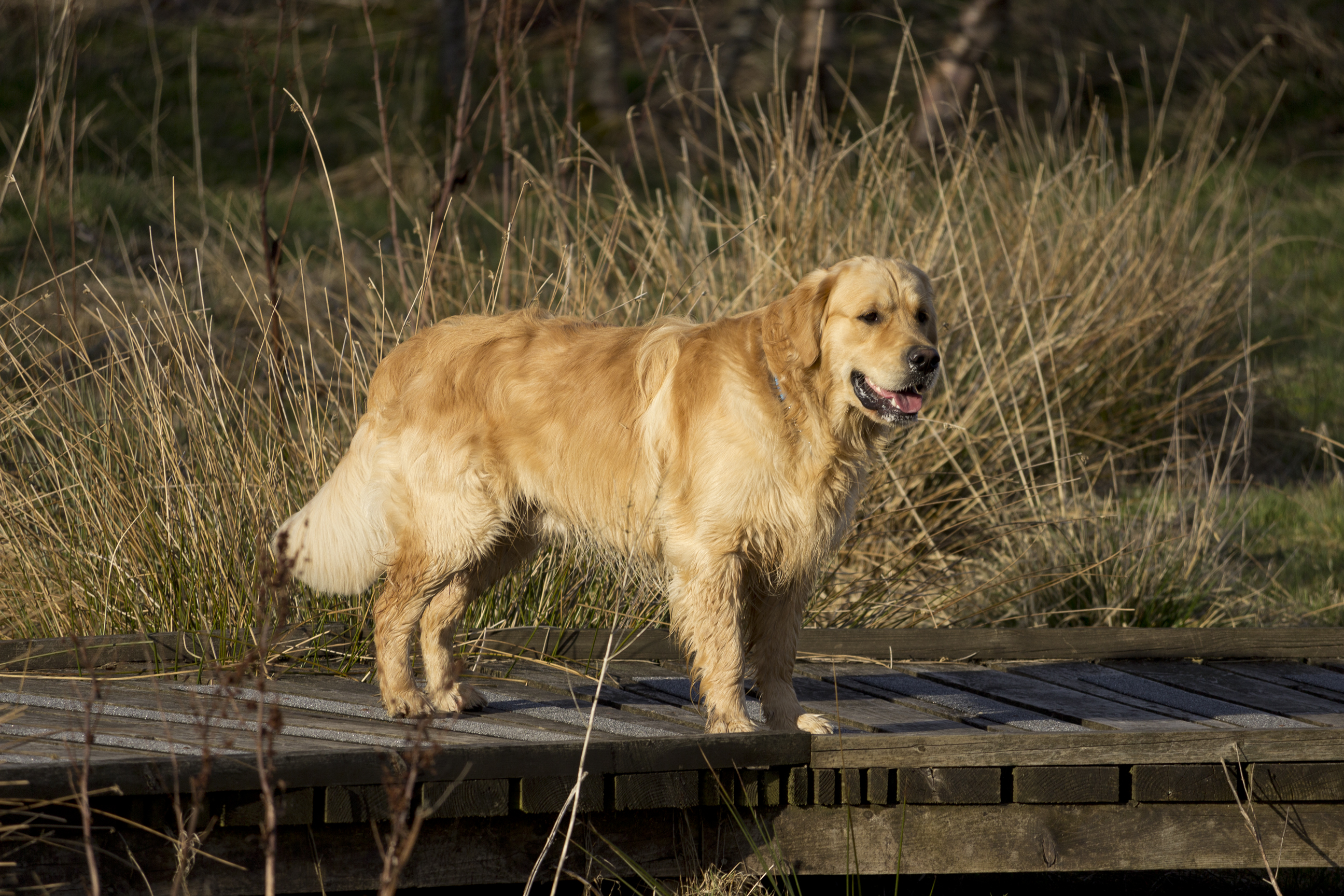 The unique combination of Chlorophyllin, parsley, mint and seaweed, helps to neutralise smells which certainly helps bitches in season and co-living males. After a month of using Neutradog®,  Anne was pleased with the results and will continue to use this product in the future.

Chlorophyll naturally occurs in the Parsley and is also is included in this product as the water soluble Chlorophyllin. This ingredient is renowned for its ability to absorb and neutralise smells which makes it perfect to be used for bitches in season.  Of course if you are planning to mate your female, it is not advisable to give Neutradog® as the male may not be as excited and interested in the female as normal! 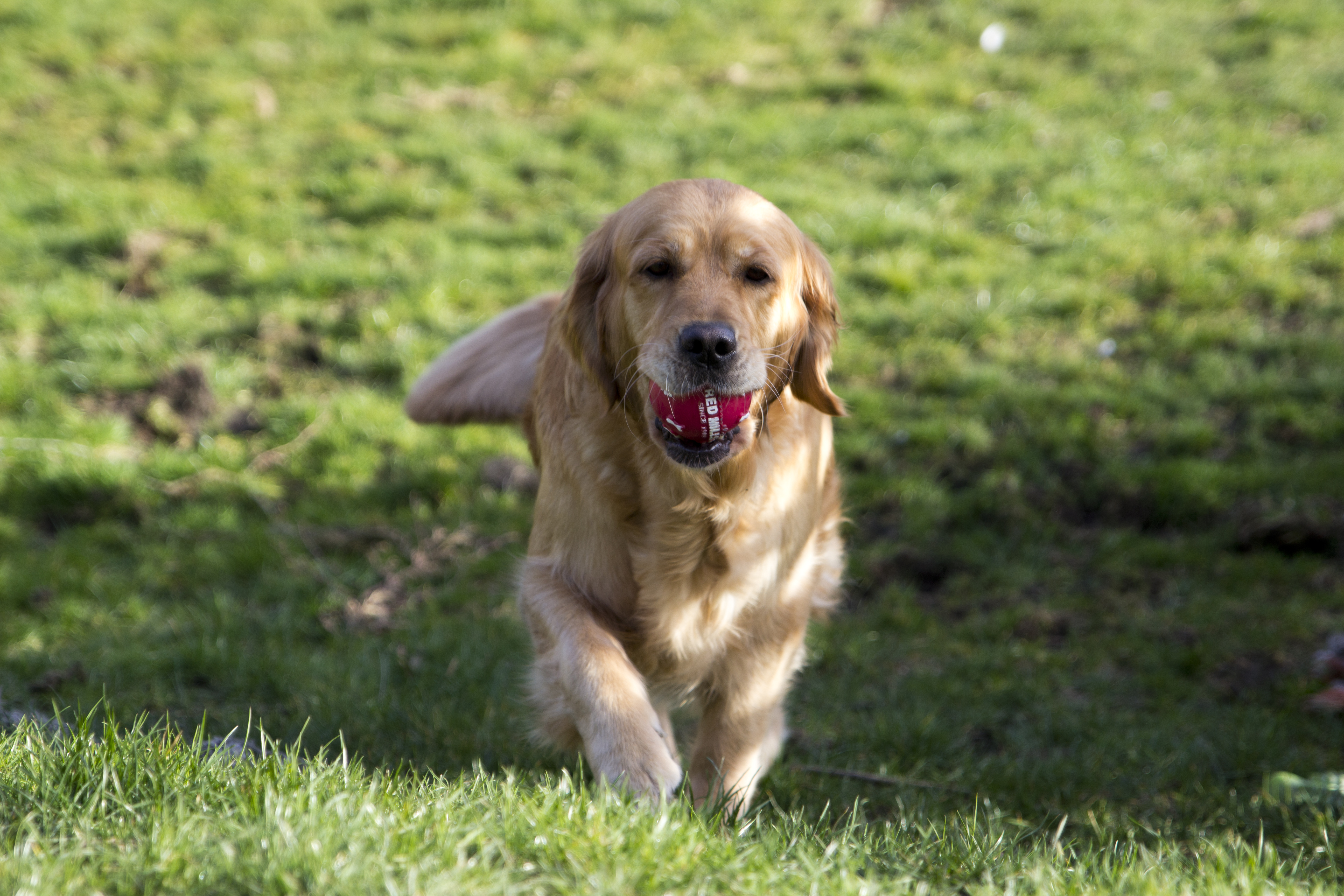 Even when using Neutradog®, it is important to remember this is not a contraceptive and we always recommend keeping bitches in season physically separate from any entire males during their season to reduce the likelihood of accidental matings

Start giving Neutradog® as soon as the season begins (Or earlier if it is clear it is about to happen) and continue for at least 1 month, at the dosage of  1 tablet per 10Kg daily.